A dentist can look at the stage of tooth development to approximately determine someone’s age. Starting from birth to about six months, a newborn likely won’t have teeth. The baby teeth, or deciduous teeth, will emerge in a predictable pattern. Starting with the incisors then the canines followed by the central incisors, premolars and finally the molars. These will start erupting from the mandible or lower jaw.

This doesn’t always happen at a prescribed age, however. For instance, one child may have their first tooth come through at about age six months and finish setting at about sixteen months. Whereas another child may have their first tooth at three months and have all their teeth at nine months. This doesn’t happen often but one can see how it might be difficult to determine age by teeth alone in the first couple years of a child’s life.

Once all the baby teeth have erupted they will be in a child’s mouth for about five years before they start to fall out and become replaced by the adult permanent teeth. This will continue until the wisdom teeth have formed by age twenty-one.

In some cases, this may not happen until seven years old or older. In these cases, the dentist will likely get x-rays to ensure that the permanent teeth were coming up properly. Every child is different so if there is a concern about your child’s teeth development be sure to bring it up with your dentist.

During childhood, a child’s molars and other adult teeth will start to erupt. Usually, between four and five years old, children’s molar crowns will be mostly developed and their roots will be open; not erupted.

Another indicator that you’re looking at the tooth of a child is by the wear on the tooth. If a child is young, their teeth won’t have much wear to them. Especially the molars as they are used for mashing food. This can change, however, based on the diet of the child. For instance, fluids like soda especially and sugary juices will wear away at the teeth more quickly.

The next teeth will be the lower first premolars (also called bicuspids) from age ten to twelve as well as the upper canines.  Both sets of second molars will fall out and erupt between ages eleven and thirteen. Lastly, as we discussed earlier, the third molars or wisdom teeth pairs will erupt between ages seventeen and twenty-one.  Some teenagers will need their wisdom teeth removed earlier if they are crowding their mouths.

What Else Can Teeth Tell You?

There are many other things that teeth can tell you besides the age of the individual. Here is a look at the other information we can gain from teeth:

Though radiocarbon dating you can tell when the individual lived. Carbon-fourteen is a radioactive isotope that decays at a predictable rate. This allows the scientist to calculate exactly how long ago this individual lived.

By detecting how much carbon fourteen in the tooth you can plug it into a specific equation and find out where on the graph that falls. Once you have that you can figure out how long ago they lived.

You can also use a Mass Spectrometry to detect trace elements in the teeth. This will allow you to know what areas the individual lived in. Certain isotopes and elements present in a watershed and in the food an individual has access to is a predictor of where a person has been. For instance, if you’re from a certain area in Africa you’ll have an increased amount of fluoride in the makeup of your teeth.

This information can tell you their diet consisted of and how well they lived. By eating an increase in certain kinds of food your body will absorb the nutrients which can be detected by the Mass Spectrometer (Mass Spec). Things like a diet that consists mostly of vegetables will fall within a certain range on the Mass Spectrometer. Someone who eats more red meat will likely have more iron in their teeth composition.

Based on dental care and diet you can tell the overall health of an individual. Things like poor diet, bad water, and poor dental health is likely to be an unhealthy person.

You can tell how much sugar was likely consumed by an individual. Those that have a lot of sugar in their diet, they will likely have more cavities than those who don’t. This is especially true if the person couples this with bad dental hygiene. The longer the person has the sugar sitting on their teeth, the more this problem is exacerbated. While these things are indicators that they do not guarantee one hundred percent accuracy.

Dental work can also be an identifier if, for instance, DNA or fingerprints cannot be obtained. While not as unique as DNA or fingerprints, it is unique. They are able to match dental work done and based on ware of the teeth and location from x-rays you can predict how likely the individual matches the dental impression.

Developing countries will also likely have less access to good dental practices. Countries may have great dental care, however, they might have a population that is spread out. One possible solution to this is the traveling dentist.

Many organizations are starting to help those who don’t have access to good dental care by sending packages with toothbrushes, toothpaste, and mouthwash. Also, countries are introducing small amounts of fluoride into the water to increase dental health.

Unhealthy Teeth Can Be An Indication of An Unhealthy Person

Based on dental care and diet you can tell the overall health of an individual. Things like poor diet, bad water, and poor dental health is likely to be an unhealthy person.

You can tell how much sugar was likely consumed by an individual. Those that have a lot of sugar in their diet, they will likely have more cavities than those who don’t. While these things are indicators that they do not guarantee one hundred percent accuracy.

Tooth loss could be a sign of osteoporosis, a condition normally found in older individuals or those with calcium deficiencies. Teeth can fall out as the bone of the jaw erodes.

Enamel layer erosion could indicate eating disorders like bulimia. This condition result in frequent vomiting that exposes the teeth to stomach acid. This gastric acid ultimately erodes the enamel. 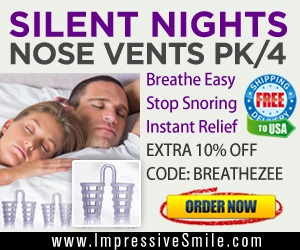 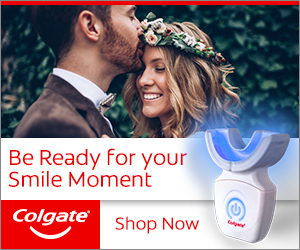 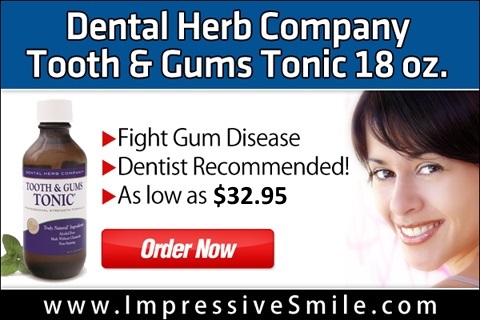 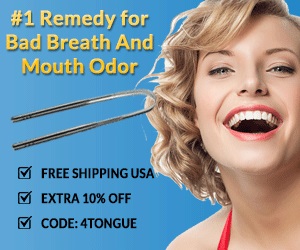